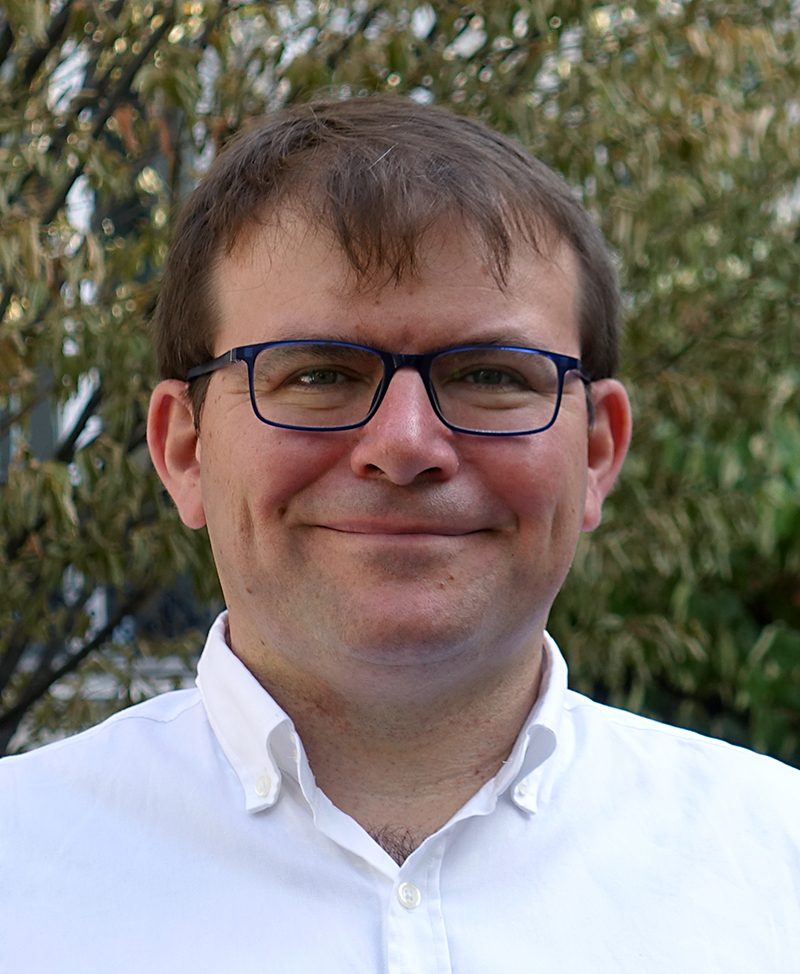 Olivier Massol is the Scientific Advisor to the Dean of IFP School and Professor of Economics at the Energy Economics and Management Center.

His research applies game theory, econometrics or operations research techniques to shed light on topical issues regarding either the organization of the energy sector or the functioning of energy markets.

Olivier’s works have been published in top-field scientific journals such as: European Journal of Operational Research, The Energy Journal, Energy Economics, Energy Policy, Resource and Energy Economics, and Networks and Spatial Economics.

Besides, Olivier is also an Honorary Research Fellow of the Department of Economics at City, University of London. He is a founding member of the Chair “The Economics of Gas” and has been its Executive Director since 2016.  He is also an Associate Researcher of the “Climate Economics” Chair, where he is in charge of the Energy Transition research program.

Olivier also serves on the Executive Committee of the French Association for Energy Economics.