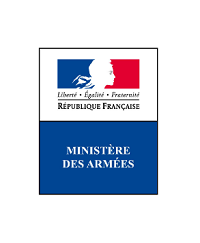 The Service des Essences des Armées (SEA) is a joint service of the French Army under the command of the Chief of Staff of the Armed Forces. Created in 1940, the SEA now supplies, stores, distributes and ensures the quality of fuels and lubricants for land vehicles, aircraft and ships of the various French armies and the Gendarmerie nationale. The Army has been fully supported since the resumption of ALAT support between 2007 and 2008; since 2009, naval bunker fuels have joined ASP missions. In addition, AES specialists advise commands in the petroleum field.