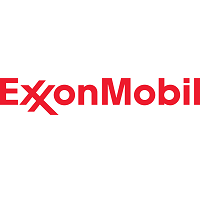 ExxonMobil Corporation (NYSE: XOM) is an American oil and gas company, led by Darren Woods and headquartered in Irving, a suburb of Dallas.

With a turnover of 257 billion dollars in 2015, for a profit of 16.2 billion, it is one of the ten companies in the world with the highest profits (6th place).

ExxonMobil Corporation is the second largest market capitalization in the world as of March 31, 2014, ($416 billion) behind Apple ($469 billion). ExxonMobil was already in 1975, behind IBM, one of the world's leading stock market valuations.