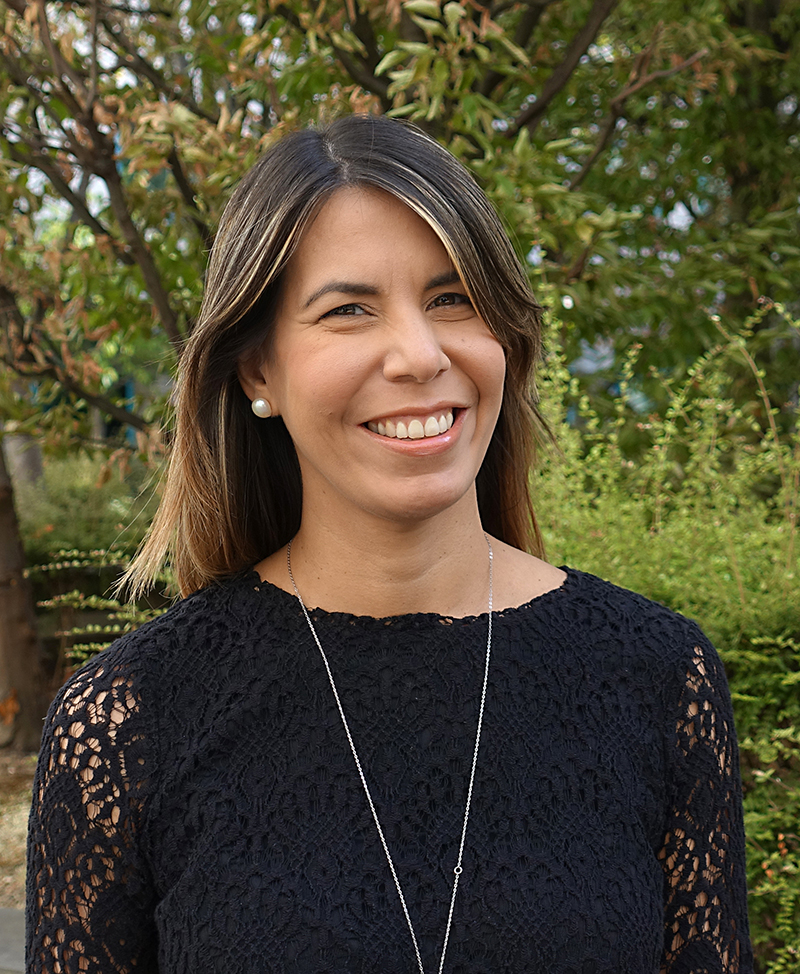 She began her career in 2004 as a production engineer at Petrobras Energía Venezuela. She focused on the supervision and monitoring of operations. The following year, she became a reservoir engineer. Her duties included production forecast, decline analysis and reserves estimation.

In 2007, she joined Ypergas as a monitoring reservoir engineer. Three years later, she was appointed Senior Reservoir Engineer and worked mainly on reservoir simulation. From 2013 to 2015, she worked for Total E&P in France. She was part of different reservoir integrated studies teams in Africa and the Middle East. Her missions included field dynamic syntheses, well-testing interpretation, dynamic reservoir simulation and uncertainties analysis.

Carla holds a degree in Petroleum Engineering from the Universidad Central de Venezuela. In 2003, she was awarded a Master’s degree in Energy and Environmental Management and Economics (MEDEA) by the Scuola Enrico Mattei of Eni Corporate University.