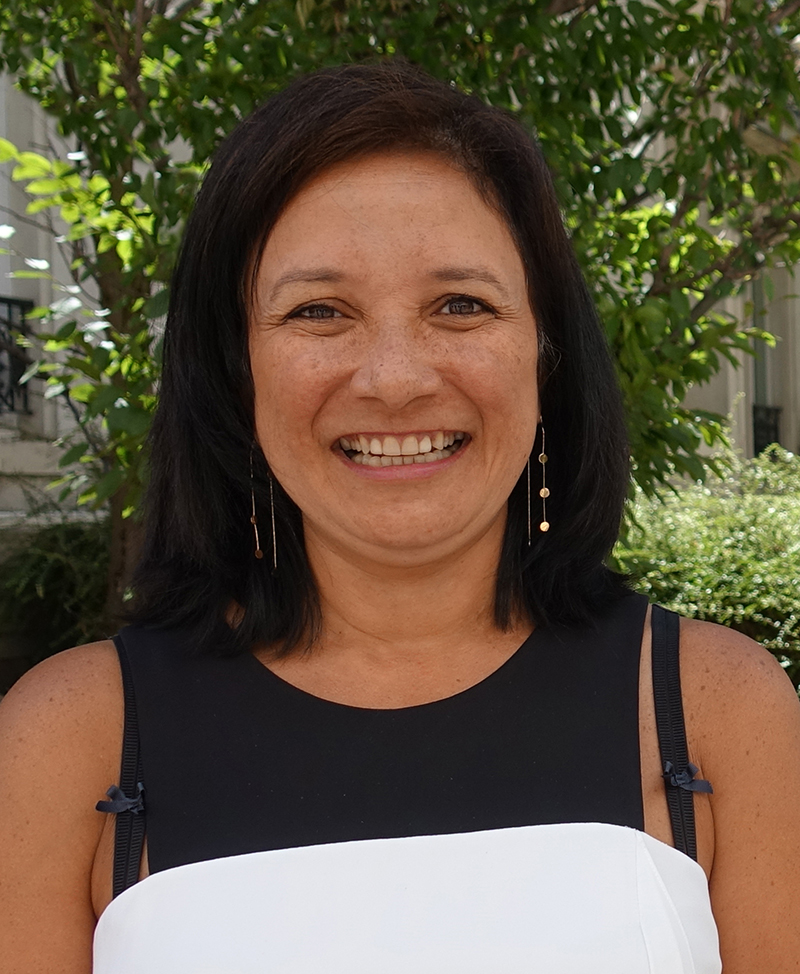 Maria Aguilera was appointed Head of international and business development at IFP School in February 2019. At the crossroads of training, research and industry, she has more than 20 years of international experience between France and numerous missions abroad, with a solid knowledge of the oil and gas chain.

Maria began her career in higher education in 1996 at the Universidad Simón Bolivar in Venezuela as an Associate Professor. There, she managed the research laboratory on thermodynamics and transport phenomena and carried out applied work for the oil industry. She also worked as an environmental consultant for an actor in the energy sector.

In 2003, she joined IFP Energies nouvelles and the Université Louis Pasteur to pursue a PhD in physics and chemistry, which earned her the commendations of the jury. Maria Aguilera joined the IFP School Georesources and energy Center in 2007 as Associate Professor in reservoir engineering for the upstream master programs. She also carried out off-site and academic cooperation missions in Indonesia, Lebanon and Venezuela. She contributed to the development of the students' professional network as Faculty Advisor of the Society of Petroleum Engineers Student Chapter and as President of CLAR écoles-universités of EVOLEN.

On October 2015, Maria was appointed head of the reservoir geology division at IFP Training. She managed training projects, from call-for-tenders’ proposals to deployment, for national and international oil and gas companies, and continued teaching in her main areas of expertise.