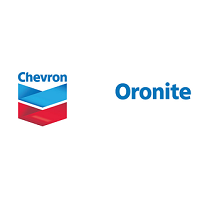 Chevron Corporation is the second largest oil company in the United States behind ExxonMobil, and the sixth largest in the world behind BP, Shell, Sinopec and PetroChina. Headquartered in California, it is present in more than 180 countries and operates in every aspect of the oil and gas industry: exploration and production; refining, sales and transportation; chemical manufacturing and sales; and power generation.

Listed on the New York Stock Exchange, it has been included in the Dow Jones Index since February 19, 2008. In 2010, it posted sales of US$196.337 billion, ranking it 10th among the world's largest companies in terms of sales.