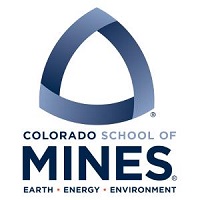 The Colorado School of Mines is a public research university specializing in engineering and applied sciences. It is located in Golden, Colorado. It was founded in 1873 by the Episcopal Church, but was based in Colorado a year later. It is the best university in Colorado, in terms of admission requirements.

The preparatory high school, founded in 1873 by the Episcopal Church, was administered the following year by the Territory of Colorado, and with Colorado's accession to state status in 1876, the university became a State University. The logo (designed by architect Jacques Benedict) is a triangle of Reuleaux.